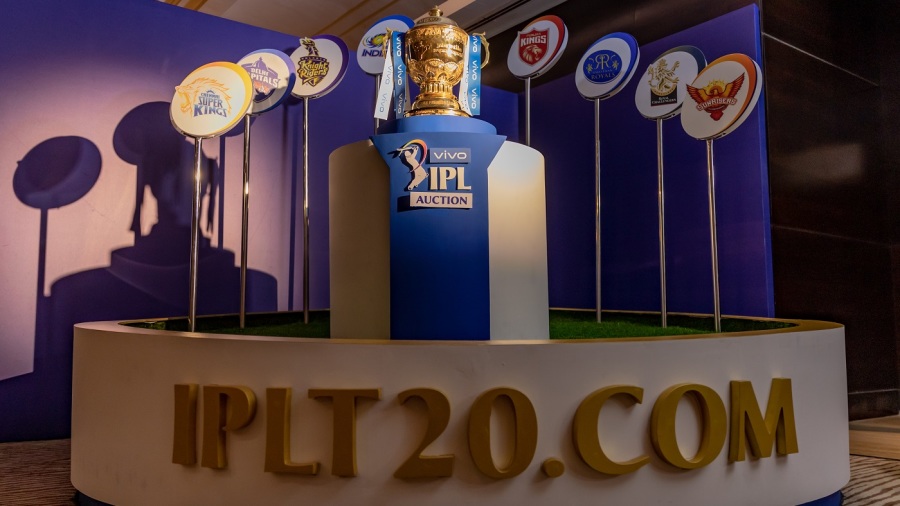 The rising number of Covid-19 cases in Maharashtra is likely to rule out Mumbai as an IPL venue for the first time in the tournament’s history. Originally Mumbai, which is the home base of defending champions Mumbai Indians, was meant to be the central hub in hosting the 2021 IPL, but ESPNcricinfo understands the BCCI is thinking about staging the tournament outside of Maharashtra.

Although a final decision remains to be taken it is understood Chennai, Bangalore, Hyderabad, Kolkata, Ahmedabad and Delhi have been tentatively earmarked as possible venues. A final decision is likely to be taken by the BCCI senior management along with the IPL governing council soon. The IPL will also finalise the tournament dates, which have not been announced yet but are likely to start anywhere between April 8-12 and stretch until end of May-early June period.

At the IPL auction, held on February 18, franchises were informally told that the 2021 edition was likely to be largely based in Mumbai, along with Pune for the group phase and the play-offs in Ahmedabad.

However, at a meeting last week in Ahmedabad during the third Test of the England series, top BCCI officials including board secretary Jay Shah, treasurer Arun Dhumal, IPL governing council chairman Brijesh Patel and interim board chief executive officer Hemang Amin, discussed the viability of Mumbai as a venue with concerns raised over the latest spike in coronavirus cases.

As per the latest data published on the Indian government’s Ministry of Health and Family Welfare website on Monday evening, Maharashtra had reported nearly half of coronavirus cases in India. Out of the nearly 169,000 cases in India, Maharashtra had 78,212. There were 4,478 new cases officially reported in the western state compared to Sunday, with 62 additional deaths.

Last week’s meeting decided that the tournament could be played in multiple cities, but a final plan would only be arrived after the Election Commission of India announced the poll dates in various state including West Bengal and Tamil Nadu, which will conducted during the league phase of the IPL. West Bengal elections will be conducted across eight phases between March 27 and April 29 with the votes counted between May 2-4. The election in Tamil Nadu will be a day-long affair on April 6 with results on May 5.

Even though a question mark hangs over Mumbai, the IPL has not included Mohali and Jaipur in the list of tentative venues. It could not be confirmed exactly the reasons behind the omission. The uncertainty over venues as well as the delay in announcing the tournament dates has left franchises disgruntled. Several confirmed that they are yet to receive any update formally from the IPL on either front.

Some, including Punjab Kings and Sunrisers Hyderabad, contacted Amin asking him to shine light on the venues. Senior officials at both the Kings and the Sunrisers confirmed to ESPNcricinfo that after reading reports in Indian media at the weekend about the omission of their home bases of Mohali and Hyderabad they were curious.

Satish Menon, the chief executive officer at the Kings, said the franchise wanted to know on what grounds the IPL had shortlisted the potential venues and left Mohali out. “We have written to the IPL asking them to throw light on how they have decided on these venues and why also have they decided not to hold the IPL in Punjab,” Menon said.

K Shanmugham, the CEO at Hyderabad, said he also had checked with the IPL whether Hyderabad was included as a potential venue or not.