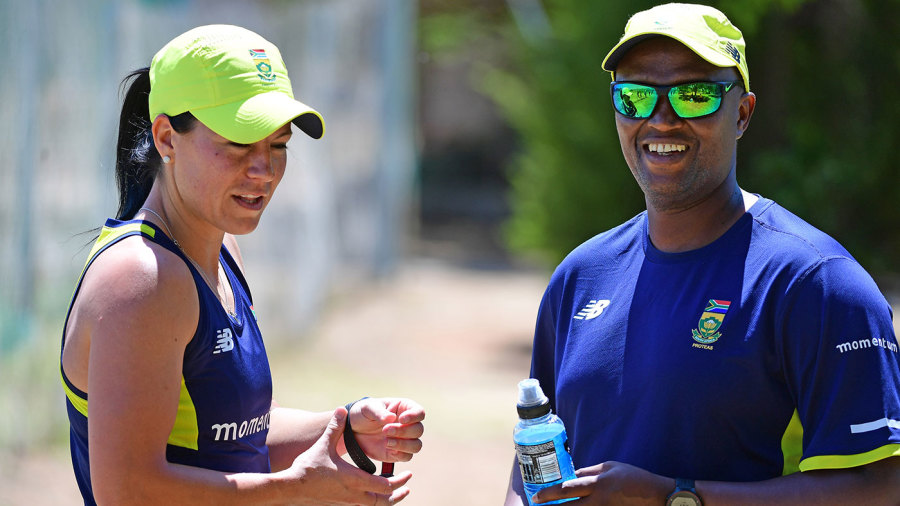 Hilton Moreeng has been reappointed as the head coach of the South African women’s team on a three-year deal. His new contract includes both the 2021 ODI World Cup and 2022 T20 World Cup, due to be held in New Zealand and South Africa respectively, and will take Moreeng’s tenure in the role to 11 years, since he was first appointed in 2012.