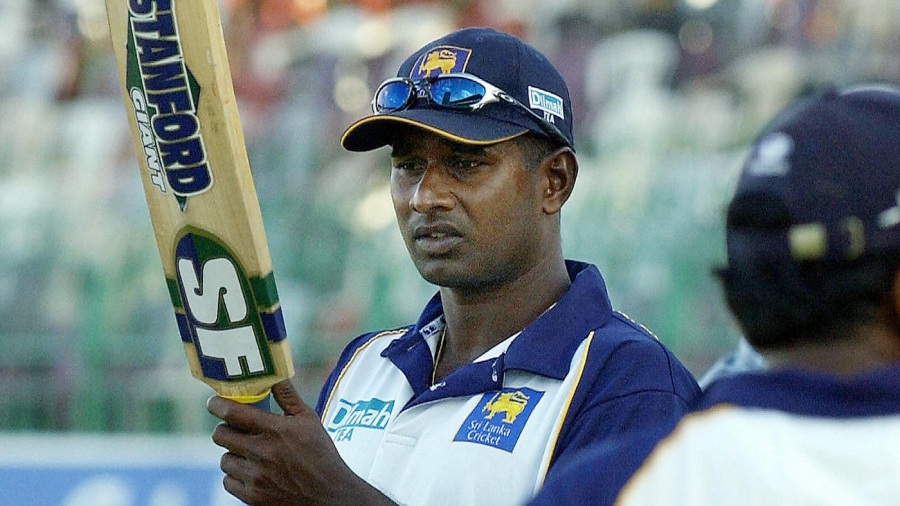 He was originally charged in May 2019 © AFP/Getty Images

Former Sri Lanka batsman Avishka Gunawardene has been cleared of both existing corruption charges against him, and is free to participate in cricket immediately.

Gunawardene had never directly been charged by the ICC, but in May 2019 had attracted two charges by the Emirates Cricket Board (ECB) over the 2017 iteration of the T10 tournament played in the UAE. These charges related, essentially, to soliciting or enticing a participant to breach anti-corruption regulations, and also failing to disclose any potential corruption or suspicious approach.

Gunawardene, however, maintained his innocence. He was suspended from his coaching roles by Sri Lanka Cricket (SLC) as soon as the ECB charges were announced, with the SLC CEO stating that the board was unaware that Gunawardene was being investigated. Over the years, Gunawardene had become a highly reputed coach, for both the Sri Lanka A and Emerging teams, with many players crediting him for having been a positive influence over their careers.

Also dropped are three of the four ECB charges against Nuwan Zoysa, though Zoysa remains banned for six years after being found guilty of separate charges by the ICC. The ECB’s charges against Zoysa were as follows:

– Being party to an agreement to influence improperly the result, progress, conduct or other aspect(s) of a match.

– Failing to disclose to the ACU full details of any approaches or invitations received to engage in corrupt conduct under the Code. – Failing or refusing, without compelling justification to cooperate with any investigation carried out by the ACU in relation to possible Corrupt Conduct under the Code.

The ICC release (through which these announcements came) did not specify which of Zoysa’s four charges remains “upheld” by the ECB, but did state that “the detailed decision would be announced to the parties in due course”.

The ICC’s anti-corruption unit has been carrying out a long-term investigation in Sri Lanka, and over the past five years, has found former cricketers Sanath Jayasuriya, Jayananda Warnaweera, Dilhara Lokuhettige as well as Zoysa, guilty of breaching the anti-corruption code. Gunawardene is the first to be cleared of all charges against him.