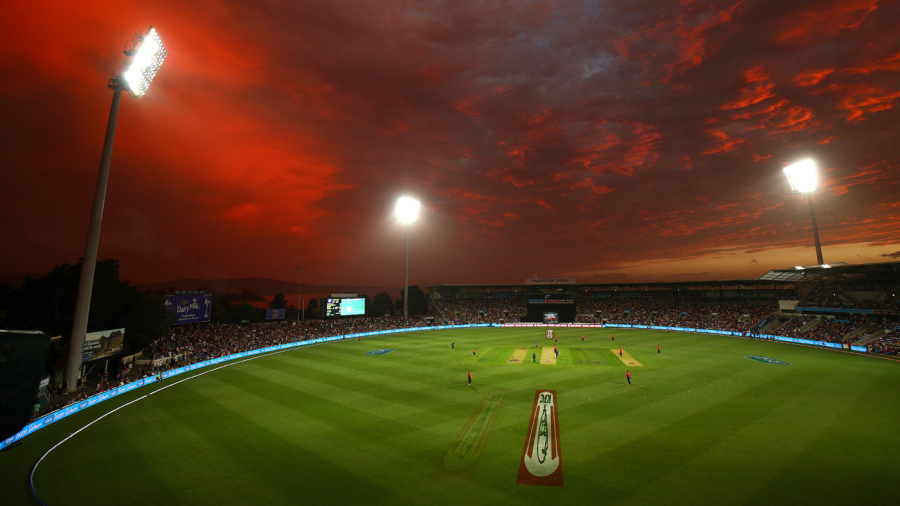 Tasmania’s state government has emphatically denied allegations from Channel Seven that it provided financial inducement for Cricket Australia to play the opening rounds of the BBL in a hub in the island state.

In an affidavit lodged with the Australian Federal Court on Monday, Seven’s head of sport Lewis Martin sought to outline the network’s claims that CA has breached its broadcast contract by not prioritising the broadcaster’s interests at every turn of a year that has been overturned in planning terms by Covid-19.

Among the claims was that CA had scheduled the opening matches of the BBL in Tasmania, a decision Martin described as “commercially irrational unless CA were otherwise incentivised, presumably by arrangement with the government of Tasmania, to do so”.

ALSO READ: Seven sues CA for not being centre of cricket universe

CA has stated that commencing the BBL in Tasmania gave it far greater flexibility to travel elsewhere once the tournament gets underway, due to the state’s low instances of Covid-19 and low risk status with other state health authorities as a result.

“It appears to me that CA’s scheduling decisions may have been motivated by CA’s broader interests in relation to the BCCI, Foxtel and also a positive incentive given to CA by the State of Tasmania,” Martin wrote. “If my belief is well-founded I expect that Seven’s damages claim may be for many millions of dollars given the significance of cricket coverage to Seven’s advertising revenue and the magnitude of the scheduling changes made by CA.”

The Tasmanian premier, Peter Gutwein, was quick to respond to the allegations on Tuesday night. “The Government welcomes the BBL games being played in Tasmania, in view of the COVID-safe nature of our state and to provide opportunities for Tasmanians to experience world-class cricket. We are thrilled to host the 10 world-class games, which is a huge win for Tasmanians and puts our state on a global stage,” he said in a statement.

“The Tasmanian Government continues to provide funding to Cricket Tasmania to support cricket development and the hosting of Big Bash League and Women’s Big Bash League matches in the state, but there were no incentive payments made.”

Andrew Gaggin, the long-serving Cricket Tasmania chairman, followed up on Wednesday, referring to Seven’s allegations as “Trump-like” in their distortion. “The Trump-like allegations concerning the Tasmanian State Government are patently absurd and untrue,” Gaggin said. “The Tasmanian Government has certainly provided an incentive. Its proactive and responsible Covid-19 policies have ensured that Tasmania is one of the world’s safest places and the perfect location to host the start of the Big Bash.

“Tasmania has long been the grassroots champion of Australian cricket, having provided a host of great players and the current Test captain. It is pleasing that Cricket Australia has acknowledged this and we look forward to an amazing start to the tournament.