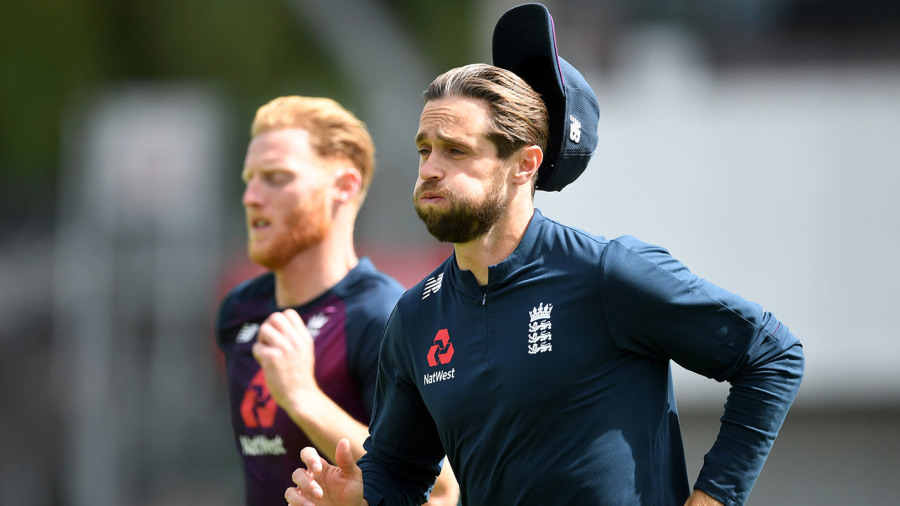 England’s cricketers may be forced to trade the UAE for Loughborough as the location of their winter training camp.

The ECB were keen to help their Test squad prepare for Test series against Sri Lanka and India with a warm weather camp in the UAE. But a combination of costs and quarantine arrangements have thrown those plans into doubt.

In particular, the insistence that England’s entire squad spend six days in quarantine – which in this case would mean in their individual hotel rooms – has rendered the trip longer and more expensive than originally planned. While talks are on-going, the ECB are also looking into contingency plans.

ESPNcricinfo understands that one of those plans is erecting a large marquee at their performance centre at Loughborough and holding the camp there. With the benefit of lighting and heaters, the team management hope they can thwart the winter weather and train on turf wickets. The performance centre also has hybrid wickets would could be used as required.

The use of such marquees has grown increasingly common in recent years. Several of the first-class counties have utilised them instead – or as well – as an overseas tour as part of their pre-season plans, while the ECB have trialled them at Loughborough in recent years.

The ECB are in the middle of a cost-cutting programme at present, too. With losses of £106 million already inflicted from a Covid-19 ravaged 2020 season and the possibility of more to come in 2021, the ECB have already announced 62 job cuts and are understood to be looking at a raft of other measures which includes moving their headquarters away from Lord’s, and their performance centre away from Loughborough.

The ECB has also been in negotiations with the players’ representatives in recent weeks about a pay cut for England players. The outcome of those meetings, which is almost certain to be a cut in the payment of top players, is expected ahead of England’s winter tours.