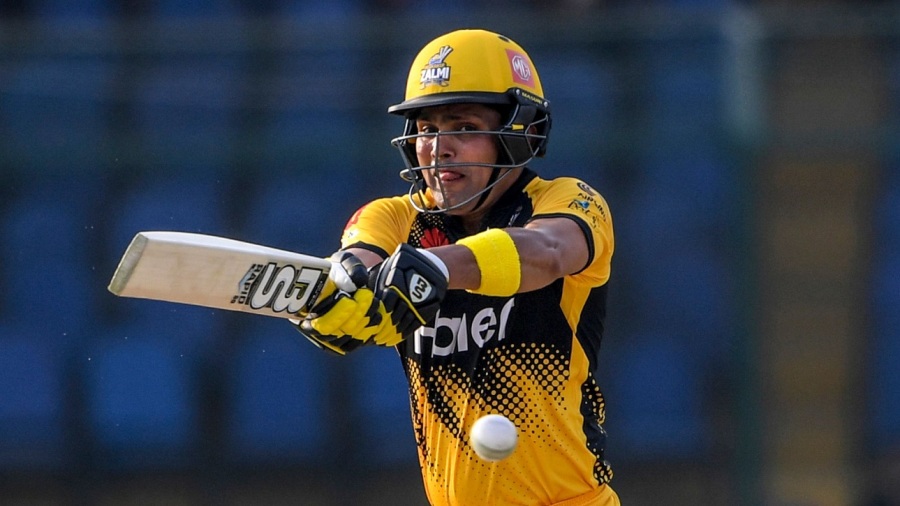 The first day of Pakistan’s National T20 Cup saw defending champions Northern get off to a blazing start against Khyber Pakhtunkhwa, and Central Punjab, in the late game, trump Southern Punjab by seven wickets, veteran Kamran Akmal and 20-year-old Abdullah Shafique their heroes on the day.

Shafique became just the third Pakistani to score a hundred on both first-class and T20 debuts, his 58-ball 102 not out helping Central to storm to victory in Multan. Chasing 201 after Shan Masood and Sohaib Maqsood had hit half-centuries to take Southern to 200 for 8, Central lost two wickets in the first over. But Shafique, alongside Akmal, put together a stunning 145-run stand to put their side on course.

Akmal was responsible for much of the damage during the powerplay, bringing up his half-century in just 23 balls on his way to a blistering 41-ball 75. Shafique served as more than just a support act, hanging tough even after Akmal was dismissed, and by the time he had eased to a century, the result had long become a formality, coming up in 18.5 overs. Only Mohammad Irfan among the Southern bowlers completed his quota of overs as skipper Masood switched things around in search of a way to halt the momentum.

Earlier, Masood was one of two half-centurions after winning the toss and opting to bat, and he and Maqsood put the home side on track for a big score with a 67-run stand for the second wicket. However, regular wickets during the last six overs prevented them from quite taking off in the death overs, and while 200 was by no means indefensible, the flat track meant Central were always in with a chance. Akmal and Shafique ensured that as Central got their campaign off to the perfect start.

Northern began their title defence with a thumping win over Khyber Pakhtunkhwa after a 180-run partnership between Haider Ali and Zeeshan Malik propelled them to 242 for 3, the second-highest domestic T20 total in Pakistan history.

Northern opted for first strike after winning the toss, and following Ali Imran’s early fall to Shaheen Afridi, Haider and Malik combined for a spectacular onslaught. Haider hit 90 off 48 balls, and Malik a 47-ball 77, the Shadab Khan-led side crossing 200 in the 17th over. Despite all four Khyber Pakhtunkhwa bowlers being Pakistan internationals, no one was spared punishment. Wahab Riaz conceded an eye-watering 51 runs in his three overs, and while Junaid Khan did, eventually, account for both Haider and Mailk, it wasn’t before he had conceded 44 in his four overs.

Khyber Pakhtunkhwa were never in with a shot, and the early dismissals of Fakhar Zaman, Mohammad Rizwan and Mohammad Hafeez reduced the chase to a damage limitation exercise after 6.1 overs, and that is exactly how they treated it for much of the innings. A slapdash 62 from Sahibzada Farhan did his personal stocks no harm, while a run-a-ball 20 from Shoaib Malik never threatened the outcome of the contest.

The wickets were shared around by the Northern bowlers, with all five of them getting in on the action. Mohammad Musa took three, while a pair each for Mohammad Nawaz and Sohail Tanvir early on effectively killed the game off. Khyber Pakhtunkhwa did bat through to the end, compiling 163, but on what was a very high-scoring day, that effort appeared exceedingly tame.