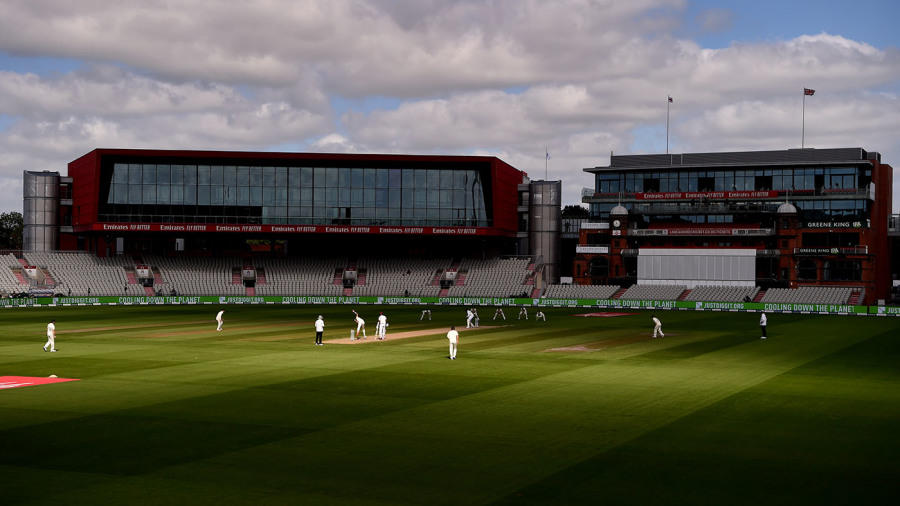 The ECB has reiterated that the impact on cricket would be “severe” if fans were unable to return to grounds for the 2021 season, after the UK government confirmed that plans to reintroduce spectators to sporting events were being paused.

Speaking in the House of Commons on Tuesday afternoon, the prime minister Boris Johnson confirmed that a spike in Covid-19 cases in the UK had required a postponement of the proposed date of October 1 for a trial reintroduction of fans in stadiums.

The final rounds of the rescheduled T20 Blast had been set for October 1 (quarter-finals) and 3 (Finals Day), in an attempt to enable some spectators to return to watch the action. However, those plans are now on hold, following the rise of the UK’s Covid-19 alert level to 4, meaning that transmission is “high or rising exponentially”.

“We have to acknowledge the spread of the virus is now affecting our ability to reopen large sporting events,” said the prime minister. “We will not be able to do this from October 1 and I recognise the implications for our sports clubs, which are the life and soul of our communities.”

Earlier this week, 100 leaders of sports and fitness bodies, including the England & Wales Cricket Board and the cricket charity, Chance to Shine, wrote to the UK government to warn of a “lost generation of activity” if sporting clubs were to face financial hardship as a consequence of Covid-related measures.

According to a report in the Guardian, the government is braced to bail out eight sports facing a financial black hole as a consequence of lockdown measures.

ECB officials were among those to sit in on a phone call with the sports minister, Nigel Huddleston, in the wake of the prime minister’s announcement, alongside representatives of the Rugby Football Union, the Football Association, the British Horseracing Authority and the governing body for Formula One.

“Like other sports, the financial impact of Covid-19 on cricket has been severe,” read the ECB statement, “and we welcome today’s constructive call with the secretary of state for digital, culture, media and sport where we discussed potential ways to overcome the significant challenges facing sports across the UK.

“Through this crisis we have worked closely with the government to enable cricket to be played through the summer, and we will continue to work with the Government and other sporting bodies to see the safe return of crowds to stadia as soon as possible.

“The impact of having to stage cricket behind closed doors again next year would be severe. Many clubs will also face a significant financial impact if they are unable to host conferences and events over the coming months.

“Meanwhile, restrictions on indoor team sports will also mean a reduction in activity levels and could particularly hit those whose participation has been limited during the pandemic.

“We will continue to work with the government over the coming days and weeks to ensure the challenges facing our sport are understood and can be overcome.”