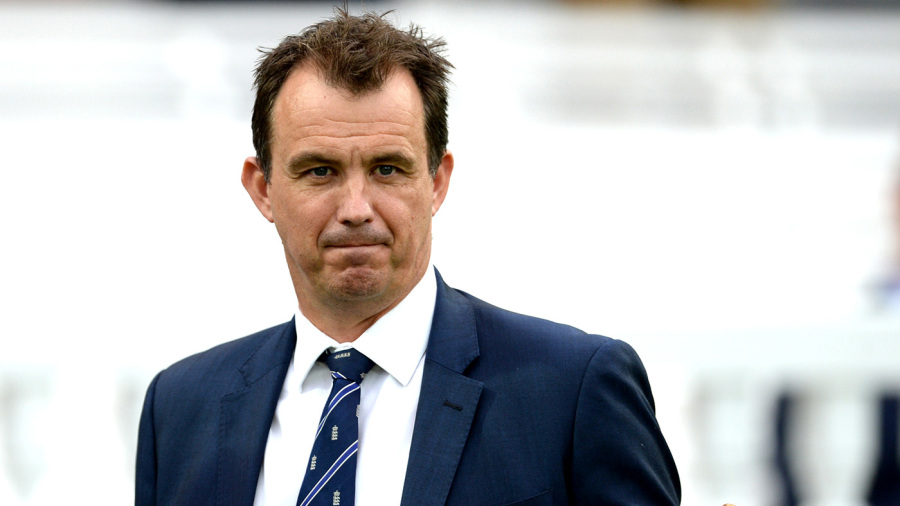 The ECB has announced a £61 million financial support package in a bid to ensure that cricket can withstand what chief executive Tom Harrison has described as “the biggest challenge” the governing body has faced in its history.

Around £40 million will be made available immediately, with a further £21 million to follow in interest-free loans with a particular focus on ensuring that the game can survive at a recreational level.

Harrison warned that there would be “more pain ahead” if the coronavirus pandemic caused the majority of the summer to be wiped out, and also confirmed that:

As things stand, the entire English summer is in some doubt, with social distancing measures likely to remain in place in the UK for several months, and the start date of the county season has already been delayed by six weeks until May 28.

Several options are currently being modelled with possible start dates ranging from June to August, as well as the possibility of the entire season being wiped out, while options for games played behind closed doors are being planned. As the most lucrative domestic competitions, the T20 Blast and the Hundred will be prioritised.

“This is a real hammer blow to our plans. Our season is massively under threat now,” Harrison said. “It’s an incredibly difficult time for the country and the game.

“Everyone will be impacted. Right now we are addressing the short term. There’s more pain ahead if we lose a substantial portion of the season. We are building scenarios where we can take further steps as needed. We don’t think this will be the end of it.

“We won’t be playing until we know it is safe for players and eventually fans. We will then be prioritising the most valuable forms of the game: first international cricket, then the Blast and maybe the Hundred as and when we get there.

“This money – £40 million in cash for immediate and then £20 million in interest-free loans – is to give certainty in these extremely difficult times. It’s to keep the lights on.”

Around £40 million will be made available immediately, with measures including an early release of three months’ county partnership distributions, two years of facilities maintenance distribution, and the suspension of international staging fees – paid by clubs to hold England fixtures at their ground – for four months.

A further £21 million will later become available to the recreational game – which is currently suspended indefinitely – through a club cricket support loan scheme, grants through a ‘return to cricket’ scheme, and a 12-month holiday on loan repayments.

The ECB also confirmed that international staging fees will be waived if a fixture is not played as scheduled due to COVID-19.

The effects of the pandemic have been particularly severe for larger counties with diversified sources of revenue, because a smaller proportion of their income comes from guaranteed ECB funding. The suspension of staging fees, therefore, will come as a relief.

Citing contract confidentiality, Harrison declined to provide an update on negotiations with broadcasters and the prospect of their withholding payments. 2020 is the first year in a five-year broadcast deal worth £1.1 billion, which Harrison hailed at the time as a “game-changer”.

He accepted the pressures upon broadcasters, however, saying: “All of them are facing challenges themselves. The impact is cross-sector.

“But this comes down to relationships and we have very strong relationships with our broadcasters. The best relationships are the ones [in which] you don’t have to pull a contract out. You sit down and you work things out together. That’s what we’re doing.” On the subject of the Hundred, Harrison conceded that the new competition’s inaugural season could yet be delayed until 2021, adding that the ECB was already in discussions with the government about the feasibility of getting crowds back into stadiums before the end of the English season, or failing that, the logistics involved in playing behind closed doors.

“Playing behind closed doors – in a bio-secure environment – throws up some challenges,” said Harrison. “David Mahoney [ECB FOO] is leading the cross-sports work with government on this so that we know what behind closed doors means from their perspective and so we can get permission [to play behind closed doors] as soon as we can. The government will control all big events so we will need DCMS approval for any cricket we want to play.

“We also need to know what behind closed doors looks like from an event perspective. Do we need to charter flights and book hotels. What do we need to make a sterile environment? It’s more complicated for players coming from overseas and what quarantine restrictions there might be.”

As reported by ESPNcricinfo, it is possible that two different England squads – one Test, one limited-overs – could play in different places at the same time if it allows games to be squeezed in at the end of the summer. Only a handful of players are first-choice across formats, and Australia set a precedent for such a move in 2017.

The ECB’s financial relief package made no mention of possible wage cuts for players, and Harrison confirmed: “We are not seeking pay cuts from England players”.

Counties were sent advice at the end of last week regarding the furloughing of employees. PCA chief executive Tony Irish said on Monday that he was expecting recommendations or proposals would be presented this week, which would be worked through with players and the ECB in the hope of finding collective agreement.

The ECB’s most recent set of accounts identified the “loss of cricket due to events outside of cricket’s control” as a “major risk”, and revealed that the governing body’s cash reserves were down to £11 million, from £73 million in the 2015-16 financial year.

But Harrison dismissed criticism of the ECB’s forward planning.

“You can normally make business models and forecasts where you might get a 15-20% fall in revenue,” he said. “There are very few businesses that would put a complete drop in revenues to zero on a risk register.

“I don’t think there is a big enough reserves pot to anticipate this sort of challenge. And it is important to base any judgement on our reserves policy against the money that has gone into the network: we have a thriving network, a high-performing sport and well-paid players.”