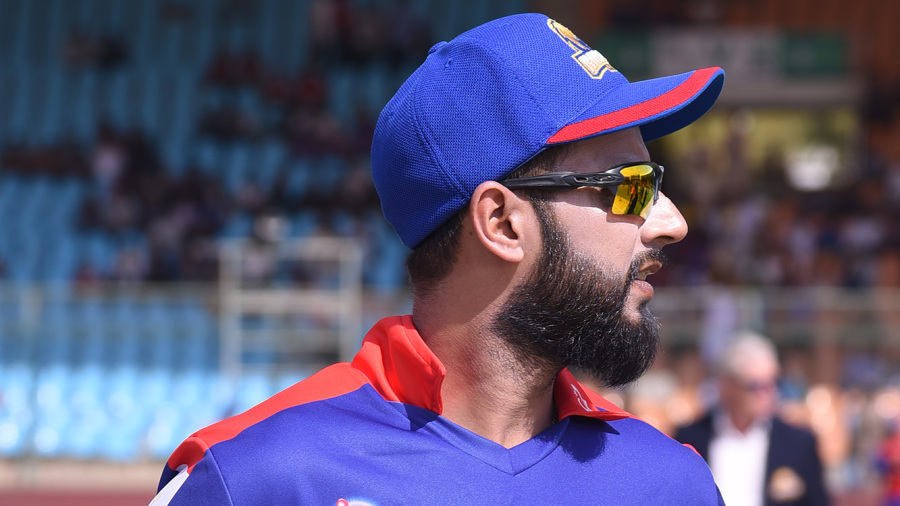 Karachi Kings captain Imad Wasim won the toss and opted to bowl first away against Multan Sultans in the tenth match of the PSL.

Asking the opposition to bat first has been the pattern at the competition so far, and Imad followed it as Karachi look to get back on track aftera defeat in their previous match. A win will see them join Islamabad United and Multan on four points. To that end, they made one change, with spinner Umer Khan replacing emerging player Arshad Iqbal.

Multan captain Shan Masood said the pitch, which is separate from the surface where his side beat Peshawar Zalmi, looked a better one than the earlier one and should Multan put up a big total, Karachi can be put under pressure. Ravi Bopara, who once led Multan, came into the Multan side to replace James Vince as they looked to make it three wins in four.