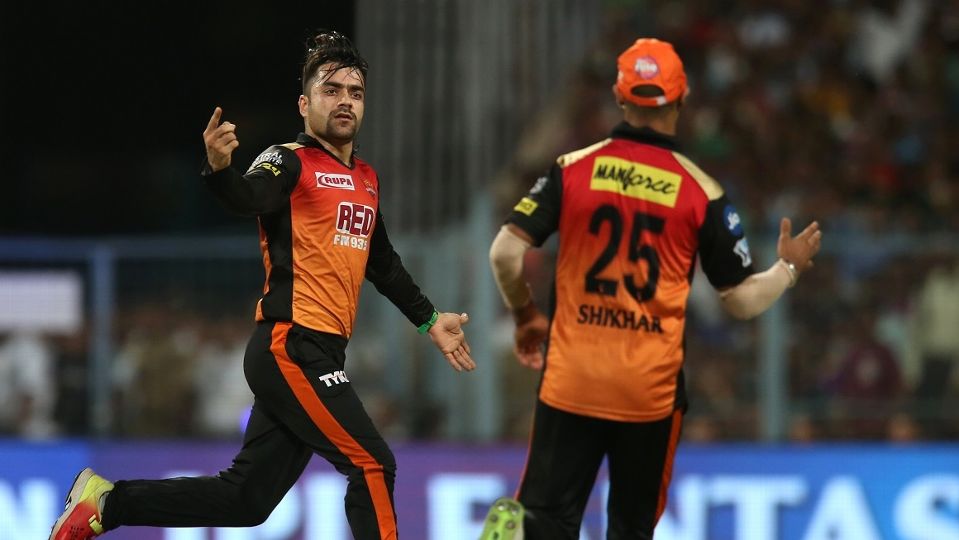 Honoured to be a part of World XI squad – Rashid

The World XI won the toss and chose to bowl first, as the Hurricane Relief T20 prepared to get underway against West Indies at Lord’s.

A contest arranged as a fundraiser in the wake of two devastating natural disasters in the Caribbean eight months ago – Hurricanes Irma and Maria – has attracted two star-studded line-ups, and promises a high-octane contest in what has been designated as a full international fixture.

Carlos Brathwaite, West Indies’ captain, was happy to be given first-use of the pitch. “We get to do what we wanted,” he said at the toss. “Thanks to the guys for coming here, to give their time and share our experiences at the Home of Cricket for a worthy cause.”

Shahid Afridi, the World XI captain in the absence of Eoin Morgan, who has chipped a bone in his finger, will be coming out of his official international retirement to take part in the fixture.

“It’s a bit overcast,” said Afridi. “It’s an honour to be part of this game. I’m carrying an injury from the last two months so let’s see how things go.”