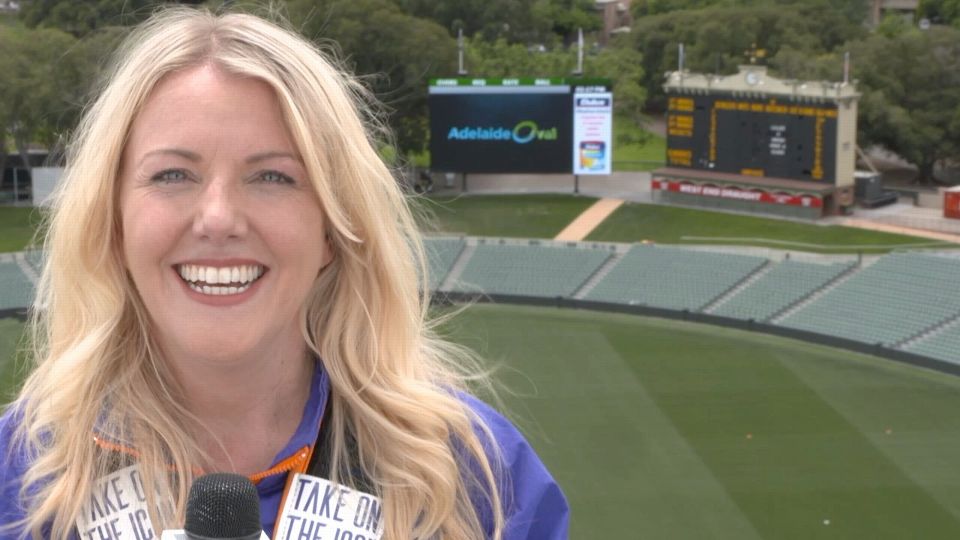 Joe Root became the first captain ever to send the opposition in to bat in a day-night Test, hoping his bowlers can use the conditions to their advantage on the first day at Adelaide Oval. The weather was somewhat overcast but the pitch appeared to be good for batting.

“With the overhead conditions that are around over the course of today, a fresh wicket, two chances at the pink ball on the first day, it gives us a great chance to take ten wickets,” Root said.

England made one change to their line-up, including fast bowler Craig Overton for his debut at the expense of Jake Ball. Overton will become England’s 681st Test player, having received his cap from John Emburey on the morning of the match.

“He’s been very impressive in the way he’s done things on this tour so far, and it’s a great opportunity for him to show everyone how good he is,” Root said of Overton.

Australia named an unchanged side and their captain Steven Smith said he would have chosen to bat had he won the toss.

“The new ball might do a little bit, but if we get through that then hopefully we can cash in,” Smith said. “It looks like a more oldish Adelaide wicket … probably not as much grass, it’s a bit harder on day one.”