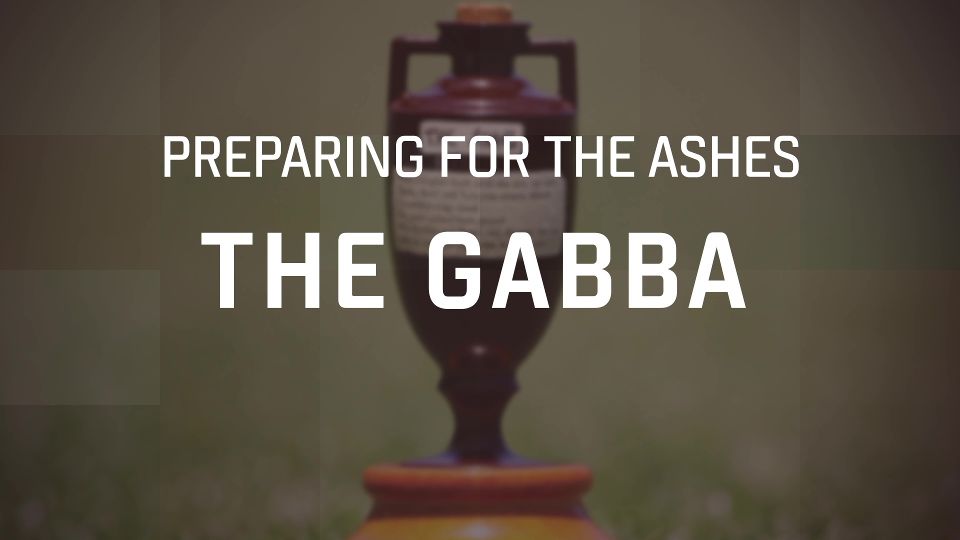 ‘Australia realise that The Gabba is their fortress’

Joe Root has admitted England were given a “massive shock” by their experiences in Brisbane four years ago that set them back for the rest of the series.

But Root, the England captain, insisted the current England and Australian teams were “completely different” from 2013-14 so the talk of reopening “scars” that has dominated the build-up to this year’s Ashes series was “completely irrelevant”.

Root was part of an England team who travelled to Australia at the end of 2013 on the back of a good year. But then they ran into Mitchell Johnson at his best and were unable to cope with either him or the period of introspection it precipitated. Instead, it proved the final stand of one of the best England sides for many years.

“Last time round we came here at the end of a year when we hadn’t lost a Test match,” Root said. “We had a very experienced side with a lot of guys who had won a lot of Ashes cricket and had great success on the last trip to Australia.

“It was a massive shock and we struggled to come back from that.

“So of course you want to harness those experiences and make sure you don’t fall into a similar trap. But both sides are in two very different places to where they were.”

Root was especially underwhelmed by Nathan Lyon’s recent comments, dismissing them as “bizarre” and suggesting they could backfire on Australia.

“The more guys talk going into a series the more they put pressure on themselves,” Root said. “You can sort of see through it a little as well.

“We’ve won four of the last five Ashes series. We’ve a lot of guys who were part of the squad in the last series, in 2015, and have very fond memories of it. Maybe they are trying to brush that under the carpet but for me it’s completely irrelevant what happened four years ago.

“They have a completely different bowling attack. Their seam bowlers haven’t played an Ashes series in Australia themselves.

“And they haven’t lost at the Gabba for such a long time. So they are under pressure, too. It’s not just our team that is going to be feeling the heat, it is those guys as well.

“Of course we have to be ready for everything the Gabba brings and all the media hype around the series. But ultimately it is about how we perform on the field. If we keep trusting what we have been doing really well for the last six to eight months then we give ourselves a great chance.”

One area England hope to exploit is the relative lack of depth of the Australian seam attack. While there is no lack of respect for the trio of seamers they expect to see in Brisbane, there is a belief that, if they can be pushed into fourth and fifth spells, their venom can be extracted. So an England side with a reputation for playing relatively aggressive cricket may, at times, need to be patient with bat and ball.

“Whenever you get sides bowling three or four spells you’re on top of them,” Root said. “That’s always an aim: to bat long and put overs in their legs. We have got to be quite pragmatic and realistic. Certain players in certain periods of the game will have to, I’m sure, be patient.

“It will be quite hostile and potentially slightly intimidating but it shouldn’t scare us. It is part of Ashes cricket. It should excite us. We have a chance to do something that not many people do.

“We just need to find a way of concentrating on what we do best out in the middle. And remember that we’re not the ones out there. There are 16 or 17 guys in the dressing room who are all out there with you.”