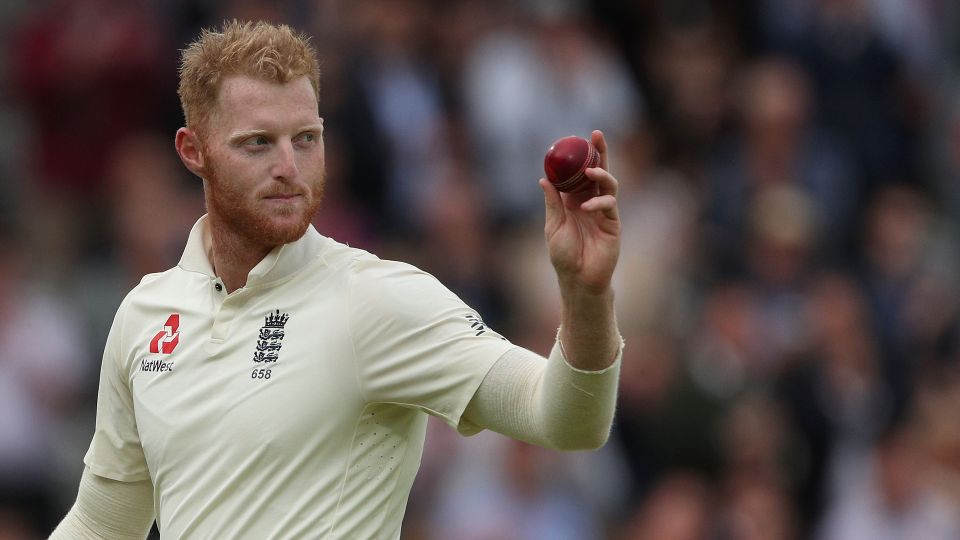 Ben Stokes and Alex Hales will not be considered for selection for England international matches until further notice, after video footage emerges that allegedly shows Stokes throwing punches in a fight outside a nightclub in Bristol.

An ECB statement read: “each remains on full pay pending further ECB investigation and the on-going Police investigation into an incident in Bristol in the early hours of Monday 25 September.

“Andrew Strauss, Director of England Cricket, will today refer the internal disciplinary procedure for these two players to the Cricket Discipline Commission, chaired by Tim O’Gorman.”

“These decisions, fully supported by ECB Chairman Colin Graves, were made following the release of footage viewed by ECB for the first time on Wednesday night.”

Stokes, who was on Wednesday named in England’s Ashes squad and retained as vice-captain pending an investigation, was arrested at 2.35am in the Clifton area of the city on Monday, suspected of causing actual bodily harm.

He was detained overnight by Somerset and Avon Police, and released under investigation while inquiries continue. Alex Hales, who was with him during the incident, returned to Bristol on Tuesday to help police with their inquiries.

In the video, obtained by The Sun, a man who very closely resembles Stokes can be seen swinging punches at two men, one of whom can be heard dropping a bottle. It was confirmed by Andrew Strauss, the ECB director of England cricket, at the Ashes squad announcement that Stokes had suffered a fractured finger in the incident.

In the video, men can be heard shouting: “Enough, Stokes.”

In a further twist to the saga, it has been claimed by Piers Morgan, the media personality, that Stokes’ involvement in the incident came in defence of two gay men who had been subjected to homophobic abuse in the bar. ESPNcricinfo understands that this is consistent with the players’ version of events.

According to the BBC, a video conference was held by the ECB board on Thursday morning, after a “fragile and devastated” Stokes had apologised for his alleged involvement in the incident.

However, an ECB spokesman told ESPNcricinfo that this was not the case, adding that with a disciplinary process underway, details of any conversations with Stokes would remain confidential.

“We have seen this footage for the first time tonight – when posted by The Sun,” the ECB said in a statement on Wednesday evening. “There is an ongoing police investigation that will look at all available evidence, and we do have to respect that process.”

As part of that process, Strauss will be interviewing all England players who were out that evening. In addition to Hales, the sole witness, those players are understood to include Jake Ball and James Anderson, who was in Bristol as a TV commentator.

On Wednesday, Trevor Bayliss, England’s head coach, expressed his displeasure at the players going out late at night while midway through an international series, even though there is currently no curfew in place for the England squad.

“I have been with teams before and we have had curfews and that doesn’t work either,” Bayliss said. “Whichever way you go, a lot of the responsibility comes back on to the players. They are adults and they have to take responsibility. They are professionals.”

Stokes and Hales were both suspended by England on Tuesday and missed the fourth ODI at The Oval. There is just one more match of the English season remaining, at the Ageas Bowl on Friday, with their next international fixture coming against Australia in the first Ashes Test on November 23.