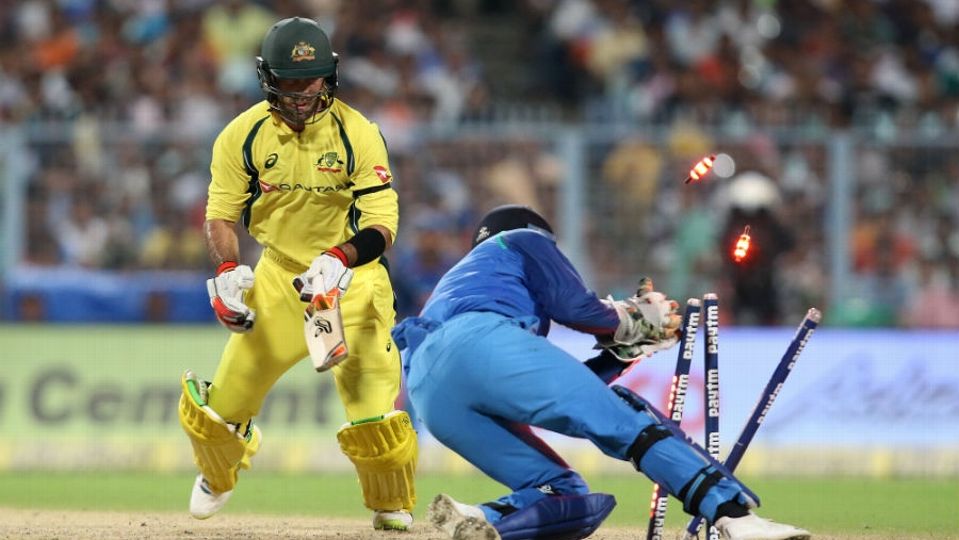 Having won his first toss of the series, Australia captain Steven Smith decided to give his strengthened batting line-up the chance to set a target on a seemingly flat surface at the Holkar Stadium. Virat Kohli was happy for India to be chasing, and expected the pitch to get even better to bat on in the evening.

Australia welcomed Aaron Finch back to the side, the opener having recovered from a calf injury, to replace Hilton Cartwright. They also brought in Peter Handscomb to keep wicket in place of Matthew Wade, while sticking to the same bowling attack that restricted India to 252 in Kolkata.

India, leading the series 2-0, named an unchanged side.