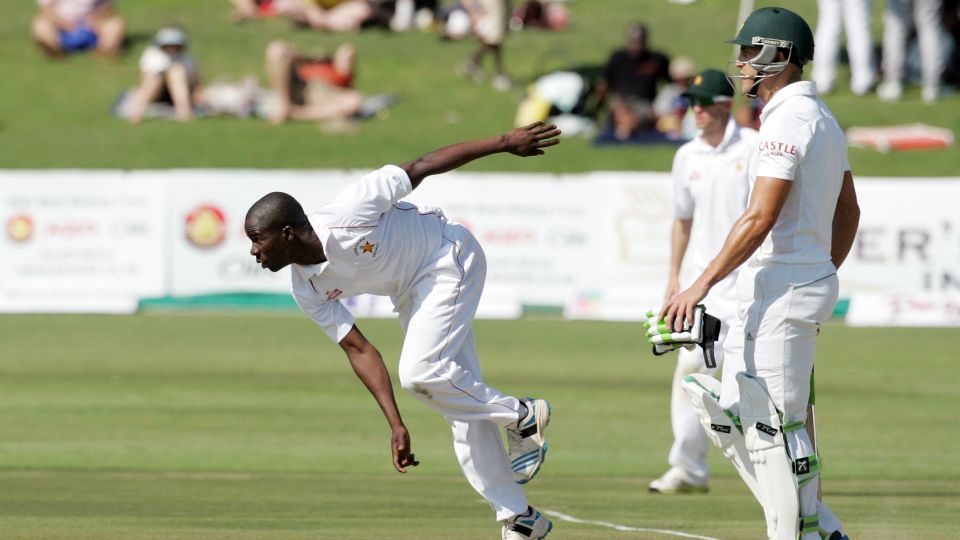 Four-day Tests on the cards

The ICC is likely grant Test status to the one-off four-day match between South Africa and Zimbabwe in December, but strictly as a “trial” exercise. Cricket South Africa’s request to grant Test status to a four-day day-night match in Port Elizabeth rests with the ICC, which will take the final call during the Board meetings in Auckland in October.

Four-day Tests are being seen as one of the solutions to make Test cricket more viable and attractive in an age where Twenty20 has become the most popular brand in the game. However, the ICC’s Cricket Committee – the forum primarily entrusted with keeping the game relevant and appealing – has not been in favour of omitting a day from the traditional Test format of five days.

In 2015, the Cricket Committee, which is chaired by former India captain Anil Kumble, had opposed the idea of four-day Tests. The ICC Chief Executives’ Committee (CEC), however, along with the top brass of the ICC management, has been voicing support for four-day Tests. In June this year, during the ICC Annual Conference, the Cricket Committee said that while its primary focus will remain on developing cricket structures, it was not against experimenting with four-day Test cricket but without any commitment.

According to people involved in the discussions, the support for four-day Test cricket is growing although there is “considerable reluctance from traditionalists”. The game’s administrators, however, are inclined towards four-day Tests because the concept eases their biggest hurdle: scheduling. With domestic Twenty20 leagues taking up a large chunk of days in the calendar, boards have been struggling to find enough time for full international tours. Earlier week both CSA and the BCCI, after months of deliberation, finally agreed to omit a game from the original four-match Test itinerary and accommodated an extra ODI in India’s tour of South Africa next year.

Haroon Lorgat, CSA’s chief executive officer, who was involved in discussions with the BCCI, has become a firm supporter of four-day Tests. Lorgat felt that with the Test bracket being expanded to 12 countries – following Ireland and Afghanistan’s inclusion in June – four-day Test cricket was a good way to integrate the newer teams into the ecosystem. “We recognise that there is a place for higher-ranked teams to play the lower-ranked teams or even the lower-ranked teams amongst themselves in four-day Test match cricket,” Lorgat told ESPNcricinfo. “I hope that apart from being a trial, we could have it as a permanent arrangement.”

It is understood that administrators are trying to work towards passing a resolution that would allow Full Members to decide between themselves whether a Test can comprise four or five days. Administrators like Lorgat and Tom Harrison, the chief executive of the England & Wales Cricket Board (ECB), feel there is a need for the cricketing fraternity to adapt to the changing demands of the consumer/fan.

The stance of the players, the biggest stakeholders in the game, is not yet clear. Last year, the players gave a thumbs-down to the idea in the annual survey conducted by the Federation of International Cricketers’ Associations. Lorgat, however, remains confident. He said he had checked with the South African team management and they were “supportive” of the idea of a four-day Test against Zimbabwe in December.