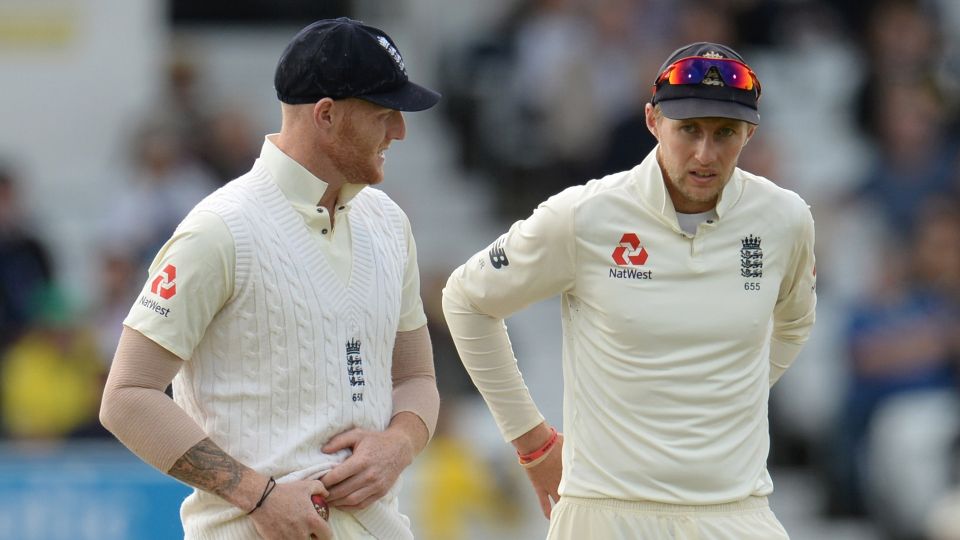 Despite England’s humbling defeat to West Indies at Headingley, head coach Trevor Bayliss has suggested they may be closer to settling a couple more names for this winter’s Ashes party. Half-centuries from Mark Stoneman and Dawid Malan were ultimately in a losing cause but the grit shown by both during England’s second innings earned praise from Bayliss ahead of a final audition in the third Investec Test at Lord’s.

England have deployed a revolving cast of characters worthy of a soap opera – old favourites, new faces – in their top order over recent years, although selection for the Test side is a much more sober business than during the 1980s and ’90, as demonstrated by Tom Westley retaining his place in the squad for Lord’s.

Since the end of the previous Ashes, 18 different batsmen – excluding the bottom six in this list – have been tried in the top seven, with only Alastair Cook, Joe Root, Ben Stokes and Jonny Bairstow secure in their positions (and Moeen Ali currently fulfilling his auxiliary role at No. 8). Of the others, only Keaton Jennings has managed a century and just two – Haseed Hameed and Ian Bell – averaged more than 30.

Stoneman replaced Jennings at the start of the series against West Indies, becoming Cook’s 12th opening partner since the retirement of Andrew Strauss in 2012, and made 52 in his third innings – a composed knock in which he batted on after suffering a dislocated finger, leading Bayliss to describe him as a “tough type of player”. Malan, meanwhile, scored his second half-century in consecutive Tests, having grafted against type for 186 deliveries.

Bayliss’ admission that he has “fingers crossed for them” is reflective of a patchy track record in Tests since joining the selection panel after his appointment in 2015 and there are still several rounds of the Championship remaining in which players – such as Lancashire’s Liam Livingstone, who scored a career-best double-hundred on Tuesday – could come to the fore. While Westley’s position at No. 3 remains less certain, Bayliss was optimistic Stoneman and Malan would present strong cases to be in Australia.

“We hope so. This last Test match will be another opportunity for them to really nail it down,” Bayliss said. “They have started to look comfortable and they can both play off the back foot so the signs are looking good. But, as you know, we’ve said that before and we’ve had a change after a few more matches. I still have fingers crossed for them. “I suppose more than anything, they started to look comfortable at the crease, if that’s possible in a Test match. Certainly, Mark looks like a tough type of player to me. He looks like he’s ready for a scrap the whole time but, when the bad ball comes along, he is able to put it away. That was the impression throughout our second innings, we were very watchful and wanted to bat for a long time but our mind was on the job because, when we got a bad ball, we were able to put it away. Dawid has a couple of 60s now, looked a bit nervous in that first one but, as I said, he was starting to look more comfortable in this Test match.”

Like Root, Bayliss pointed to a flaky performance batting first – similar to that which cost them at The Oval against Pakistan last year – as the primary reason for England’s failure to put away a side ranked No. 8 in the world, who had been dismantled by an innings only a few days before. He was more positive about their ability to fight back into the contest, giving them an unexpected (and ultimately unfulfilled) shot at victory after declaring on the fourth evening.

“I suppose the same mistakes are being made but they are being made by different players,” he said. “The one thing I was very happy about was the second innings. To a certain degree, they learned their lesson from the first innings. They spoke about maybe not going for the big drives, playing a check-drive.

“The wicket on the first day, the thing that surprised us was how slow it was. And I think we found that, with the boys getting their hands out in front and the ball being able to take the inside edge a number of times. But they did speak about that and tried to learn from that. In the second innings, it was about doing the hard yards, making good decisions and batting for a long time. And that’s exactly what they did. I thought they showed a lot of character.”

Of the drops in the field that underscored a desultory final day – two at slip by Cook and one in the deep by Ben Stokes with the game almost over – Bayliss was less concerned. “They haven’t dropped too many since I’ve been here. So it was a bit of a one-off. A bit of a sign of our overall thought process in this match. We seemed to be fairly frustrated throughout that first bowling innings [when West Indies scored 427] and I think that held over into the second innings. It looked like we were under a bit of pressure and got frustrated when it wasn’t quite happening for us.”

England’s first September Lord’s Test will now take on greater significance as a series decider and could still see changes made to the side. Bayliss said there would be “a temptation, definitely” to include Mason Crane, the Hampshire legspinner, for a Test debut, which would put pressure on Westley’s place if there were to be a reshuffle of the batting order. Toby Roland-Jones’ chances of a recall may also be strong on his home ground.

The reaction to Root’s most difficult Test in two long months as captain will be all important – and England could do worse than look to the example of their conquerors as they attempt to assuage the pain of defeat. “They were hurting and to me that’s a good thing,” Bayliss said. “If the team is hurting after a loss, it means something to them. I’m sure they will be fully focused and ready to put things right in the next Test.”