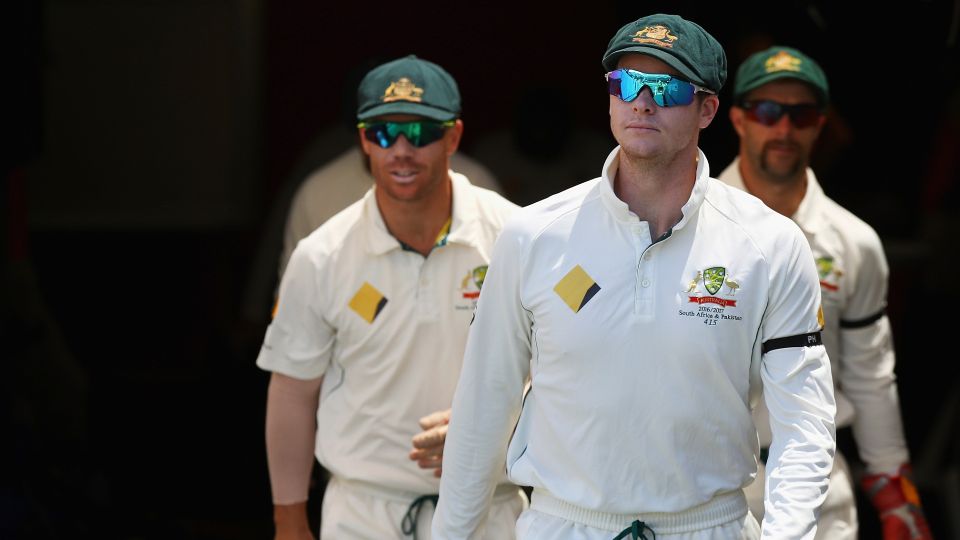 Australia’s sport minister, Greg Hunt, has revealed the Federal Government would be prepared to step in and provide “good officers” for mediation between Cricket Australia and the Australian Cricketers’ Association should the current pay dispute continue to spiral.

Following the refusal of CA’s chairman David Peever to grant the ACA’s request for independent mediation, and further attempts by the team performance manager Pat Howard to deal directly with the players, Hunt said that the government was hesitant about being too interventionist about contract disputes in professional sport. However, he indicated there was scope to act as a mediator if the dispute looked likely to threaten the home Ashes summer.

“If it got to a last-minute situation, I suspect that we would offer to provide good officers brokering between the parties, but there’s six months between now and the Ashes,” Hunt told ABC’s Insiders. “It would be unthinkable that in the end we wouldn’t have a full team.

“I do not see either the players or the administration returning to the late ’70s where we had a second rate team. The players love playing for Australia, Cricket Australia knows this is not just fundamental to sport, it is part of our national identity. I’m very confident they will reach an agreement.

“What I don’t want to do across all sports is try to step in and be a mediator in a contract dispute. If there were a fundamental threat at an appropriate time we would offer to work with them, but all the advice I have is that with six months to travel, the Ashes will be proceeding with a full Australian team and on Boxing Day you’ll have Steve Smith, David Warner and the rest of the team out there.” “This is a pay dispute between a very well-resourced organisation and very highly paid players. They’ll work it out” – Greg Hunt, Australia’s minister for sport © AFP

Among other areas of expansion, CA has recently grown its government relations division drastically, from a single staffer based in Melbourne to one in each state, all reporting in to the head office at Jolimont. The ACA, too, have enlisted the help of political experience in the pay dispute, retaining the services of the former Labor government minister and longtime union leader Greg Combet.

Asked whether he was comfortable with Combet’s involvement, Hunt spoke warmly of his former political opponent. “I’m completely relaxed about it,” Hunt said. “I actually know Greg Combet well, whilst we’ve disagreed on different things in the past, I think he’s fundamentally a person of good sense and integrity.”

In assessing how he thought the dispute would play out, Hunt pointed out that CA was “very well-resourced” and the players “very highly paid”. The board has been citing the need to better fund grassroots facilities around the country as a reason for breaking up the players’ fixed revenue percentage model that has existed as the basis for pay agreements for the past 20 years.

“This is a pay dispute between a very well-resourced organisation and very highly paid players,” Hunt said. “They’ll work it out.”

The current MOU between the players and CA expires at the end of June, with an Australia A tour of South Africa, a Test tour of Bangladesh and an ODI tour of India all scheduled to take place between that date and the start of the Ashes series. CA has stressed that players will be unemployed should no agreement be reached by June 30.